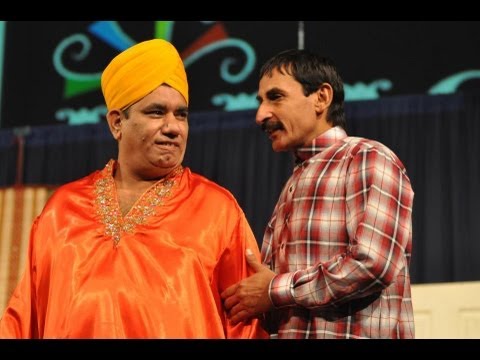 While the history of theatre in Pakistani goes back centuries, it is since its inception in 1947 that drama and theatre reached new highs. Over the years the political instability has restricted as well as shaped theatre in the country. In 1979, when General Zia-ul-Haq took power in a military coup student theatrical activity were banned; yet, the Pakistan National Council of Arts was allowed to produce plays. These constraints on theatre made other artist take the “parallel