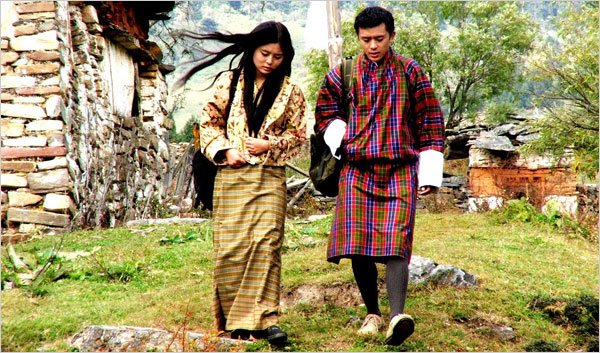 First Bhutanese feature film Gasa Lamai Singye appeared in 1988 and Jigdrel was the first ‘block buster’ success followed in 1998. Motion Picture Association of Bhutan (MPAB) was founded in 1999 and has since then managed to create awareness around the movie industry in Bhutan and its successes and problems. On an average, 20 films are produced annually and popularity of Bhutanese films has increased in recent years. All films in Bhutan are made in Dzongkha language. MPAB participates regularly in the Asia-Pacific and SAARC film festivals, and this helps in promotion and demand for Bhutanese films in international market.