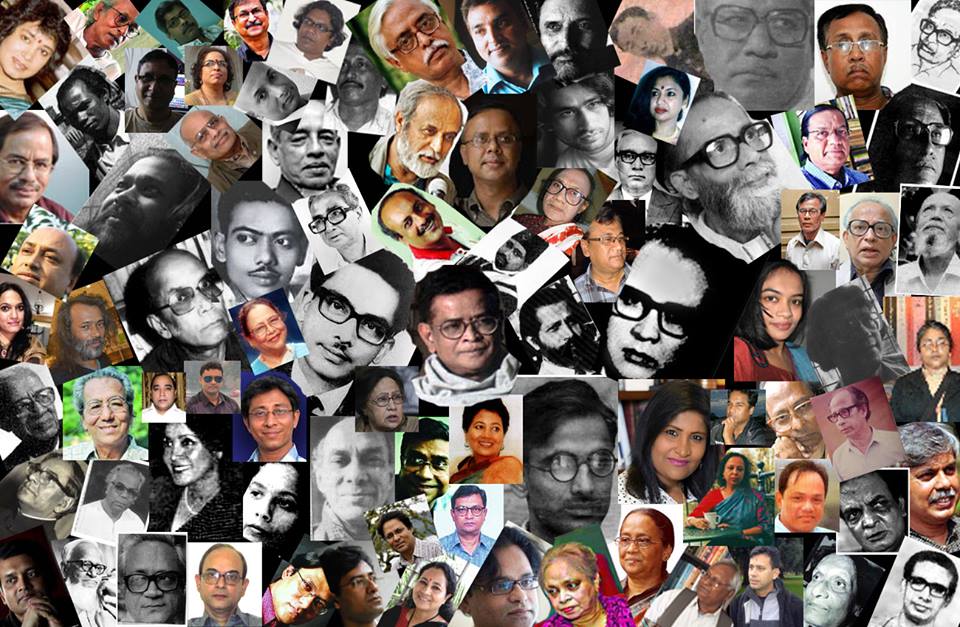 The history of Bangladesh’s literature extends back many centuries, with the oldest sample of Bengali literature dating back a thousand years. A notable difference is seen in the works of per- and post- independent Bangladesh. Literature form Bangladesh is produced in many form, and in several languages. For more information on the Literature of Bangladesh please click here: http://www.virtualbangladesh.com/bd_literature.html

Kazi Nazrul Islam
Photo Source:en.wikipedia.org
Rabindranath Tagore’s literary career encompassed more than 60 years of his life. During this he time he produced an abundance of exquisite works including poems, songs, plays, volumes of short stories. He also produced prose covering topics such as politics, society, literature and religion. Over and above this he engaged in many other activities such as painting, lecture tours through Europe, Asia and America, translating in to English, into educational reforms, religion and politics .Tagore is certainly a legend amongst the people of Bangladesh and throughout the world.

Shamsur Rahman is considered by many to be Bangladesh’s greatest poet, having published some 60 collections of poetry. He has been acclaimed for bringing about a new dimension to Bengali poetry. Shamsur is in fact a journalist by profession and has won several awards for his contribution to Bangladesh’s literature, including the Swadhinata Award, the Bangla Academy Award and the Ekushey Padak.

Please click here for the Library of Congress page for Shamsur Rahman.