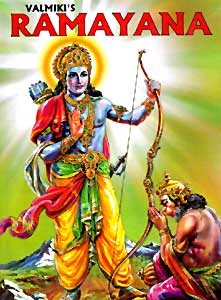 It is near impossible to narrate the story of Indian Literature and do justice to it. The myriad languages, complexities, forms, volume, and the amazing length of the time span in which it has been produced makes the task awesomely difficult. Yet, what emerges from the layers of Indian literature is the living relationship among its various cultural narratives and a fluidity that is impossible to surpass.