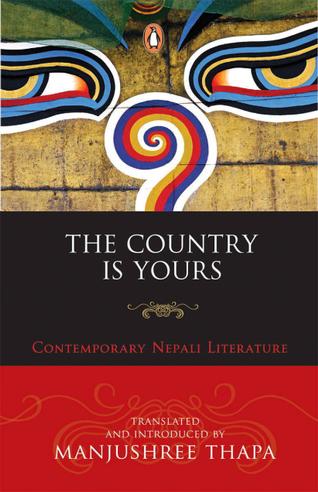 Before the Gurkha (Gorkha) conquest of Nepal in 1768, Nepali writings were in Sanskrit and Newari as well as in Nepali (the latter being the language of thr Gurkha conquerors), consisting of religious texts, chronicles and gift deeds. The extant material in Nepali, apart from memoirs (c. 1770) of the Gurkha king Prithvi Narayan Shah, has more historical than literary interest. In 19th century can be earmarked as the time when literary writing in the Nepali language originated.

About 1830 there arouse a school of Nepali poets who wrote on themes from the Hindu epics Ramayana and Bhagavata-Purana that was heavily influenced by classical Sanskrit themes and poetic metres than Nepali. In the mid-century, Bhanubhakta’s Nepali version of Ramayana achieved great popularity for colloquial flavor of its language. In the early 20th century, Lekhnath Paudyal also tended to the colloquial and used the rhythms of popular songs in some of his poems.

In the 1920s and ‘30s, the advent of modern literature began in Nepal with the work of Balkrishna Sama, who wrote lyric poetry and plays based on Sanskrit and English models and some short stories. Sama and Lakshmiprasad Devkota, discarded the earlier Sanskrit-dominated literary tradition and adopted some literary forms of the West, notably prose poetry, tragic drama, and the short story. Themes such as love, patriotism, problems of injustice, tyranny and poverty faced by Nepal in the 20th century were dealt with these writers.

Modern Nepali Drama, of which Sama was the chief practitioner, was influenced by Western playwrites like Henrik Ibsen in its depiction of contemporary social problems. In works of Visvesvaraprasad Koirala and Bhavani Bhiksu, the Nepali short stories also centred on modern-day Nepal’s social problems and the need for reform.