Music is that the art of arranging sounds in time to provide a composition through the elements of melody, harmony, rhythm, and timbre. It is one among the cultural universal aspects of all human societies. Music would have been a method of releasing stress, fear, pleasure, sorrow, self-protective sounds (screaming), sports and healing rituals. Different sounds were produced from high pitch to law pitch. These sounds belong to music notes, such sounds are evident in tribal groups all-round world.

Songs of the paddy farmers belong to the first category of folk songs in Sri Lanka. They are unwritten and transmitted orally. Sinhalese villagers used to sing these folk songs while they were working paddy fields and mine specially at nighttime, and also while rowing boats and while transporting goods in bullock carts. Folk songs were spontaneous feelings which arose in the villagers’ simple minds, which reflected their tiredness and interest in work. 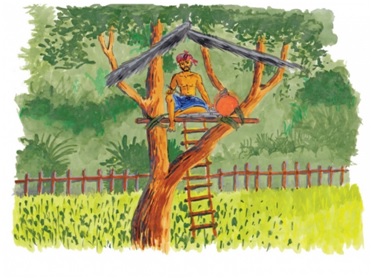 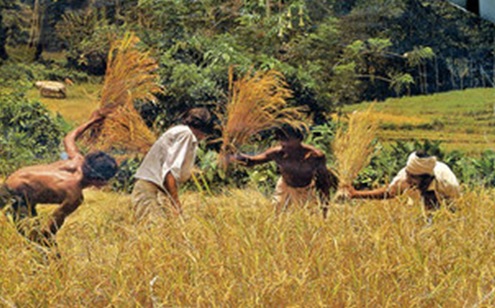 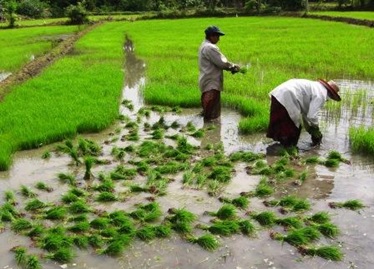 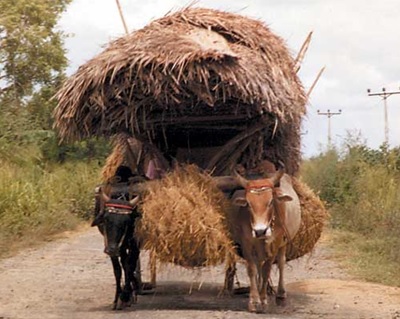 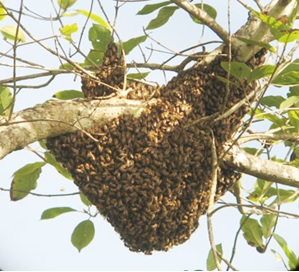 Musical instruments which are often played in several occasions. Capacity of manufacturing sound varieties, methodology of playing, medium of every instrument, occasion of use and historical evidence of every instrument are explained in order to disseminate comprehensive knowledge of the subject.
The classical Sinhala orchestra consists of 5 categories of instruments. The drum is that the king of local percussion instruments, and without it there will be no dance. the bright rhythms of the drums form the basis for the dance. From the sound of the drum at the Sri Lankans, the feet themselves bounce off the floor, and that they jump and therefore the whirl of the melody, which is ready by the complex rhythm of the drums.
The sound of these drums could seem simple initially hearing, but it takes an extended time to master the complex rhythms and variations that the drummer can sometimes bring back a fantastic intensity.

A typical Sinhala dance is defined as Kandy dance, and Gathabera is the ideal drum for this dance.this drum generates two different sounds. It is played with free hands-on ceremonial occasions. It’s made with ‘Asala’, ‘Kohomba’ or ‘Kos’ timber. In order to generate two different sounds, the left of the drum is made with cowhide and the right, with monkey skin (lives around dummala trees) and bound tightly with tough leather. Geta Beraya is well depicted in the Panavitiya Abbalama wood carvings. 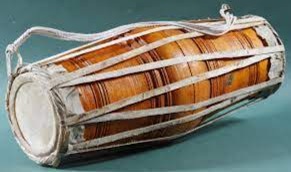 Yak-Bera is a drum for voice-over of a demon dance. And also the drum is used in the lowland part of the country. During the performance of a musical-dance number, the actors wear masks and perform the devil’s dances. Now this is a fairly advanced form of art. Yak beraya is made from the timber of the Kithul tree. This instrument is played using the free hand and is about 3 feet in length. It is mainly used in the lower country of Sri Lanka for Thowil and the perehares (procession).

Dawula is the barrel-shaped drum of the indigenous inhabitants of the province of Sabaragamuwa. it’s used as an accompanying drum to stay up the severity of the beat rhythm. This drum is made using Kithul timber. they’re decorated with exquisite art and brass strips. Cowhide is used and is played with a stick called ‘Kaduppu’. 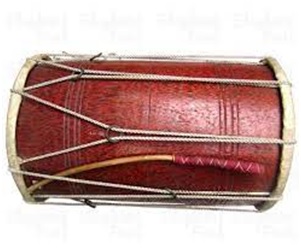 Thalampata called two colliding drums. The drummer strikes the drum on two surfaces with sticks, unlike other traditional drums for Sri Lanka . it’s a satellite drum with the above-mentioned Dawula. Small though they’re , the thalampata play an important role in Sri Lankan dance. These small cymbals, joined along with a string, beat out complex rhythms in traditional Kandyan dance. The thalampata typically makes two sounds – ‘thith’ and ‘thei’, which chime to the shake of a dancer’s body. 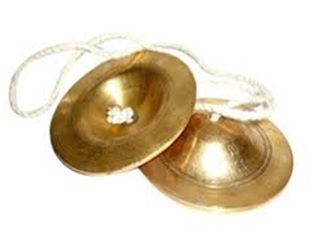 Rabana is a round drum with a flat end and is produced in several sizes. the largest of them should be placed on the ground. As a rule, several people (usually women) sit round the instrument and beat it with both hands. this system is used in festivals like the Sinhala New Year and the marriage ceremonies. A loud blow to Raban symbolizes joyful moods in accordance with the occasion.Small Rabanas are a sort of mobile drums. On them the performer produces accompanying rhythms for parts of the musical composition. 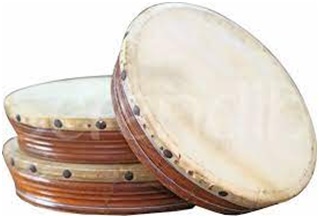