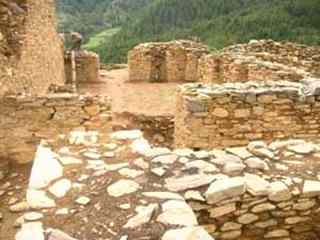 The field of archaeology is at its nascent stage in Bhutan. The Division for Conservation of heritage Sites (DCHS) under the Department of Culture (DoC) , Ministry of Home and Cultural Affairs is monitoring and executing archaeological works in Bhutan. The first ever scientific archaeological excavation was executed in Bhutan by the DCHS in collaboration [...] 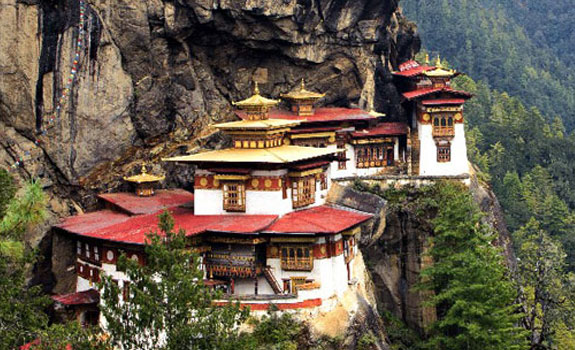 Tongsa Tongsa is an ancestral home of the Wangchuk Dynasty, the last royal family of Bhutan. The Wangchuk dynasty controlled the country from the Tongsa Dzong till the time democracy was officially incorporated in Bhutan. It also houses some of the best shopping destinations of handwoven textiles. Bumthang Valley This valley is considered as one [...] 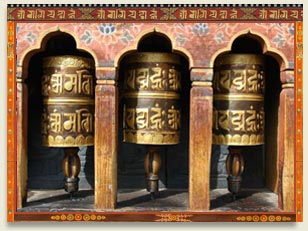 Dzongkha and Nepali are two most spoken languages of Bhutan. Dzongkha is the national language and is spoken in most parts of Bhutan. Nepali is spoken by people of southern Nepal, for most of them have their roots in Nepal. Assamese, Limbu, Santhali, Sherpa, Gurung, Western Gurung and Eastern Magar are other languages and dialects [...] 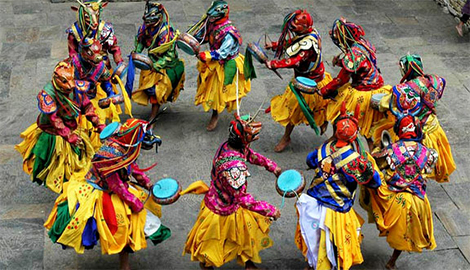 The distinctiveness of Bhutanese traditions and rituals are visible in everyday life of its people. The unique culture of Bhutan is also a means of protecting the sovereignty of the nation. As a tiny county in terms of geographical size and population, the need to preserve culture and tradition is amplified. Birth: The birth of [...] 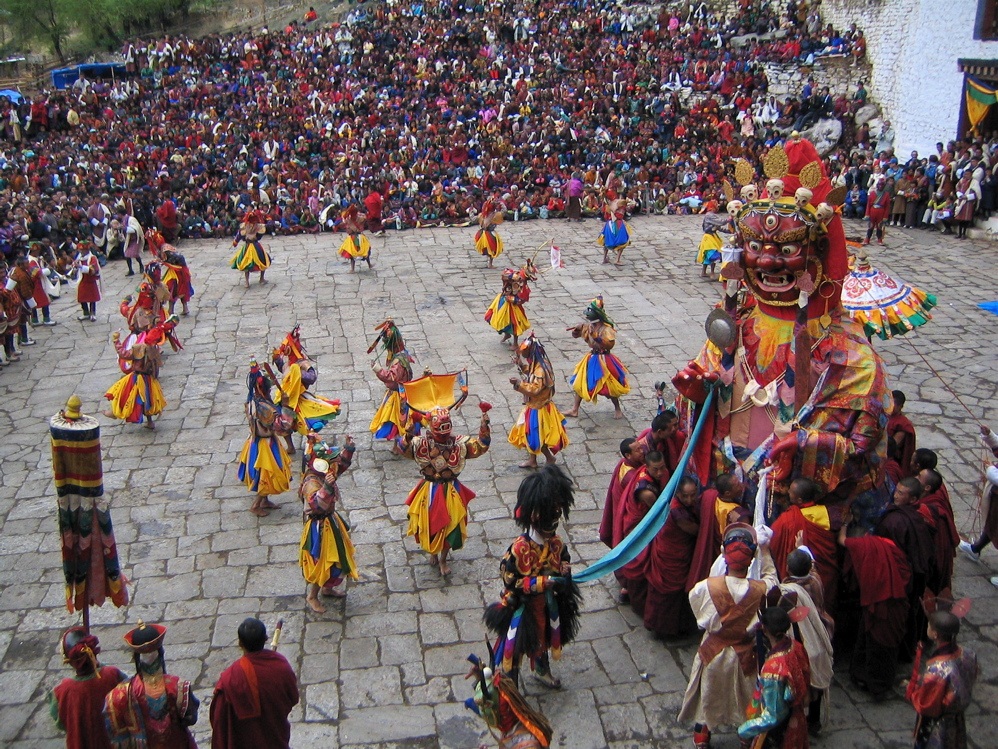 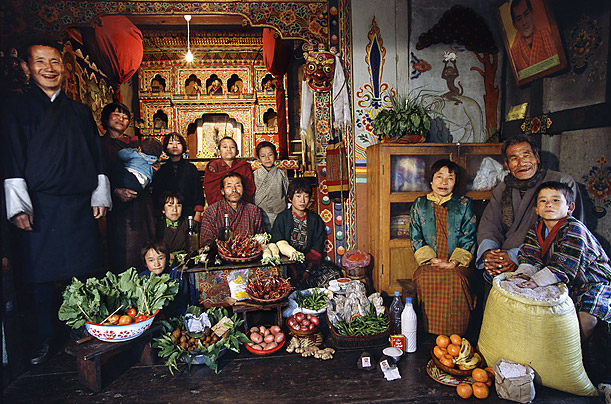 Bhutan has three main ethnic, religious and linguistic groups and a dozen smaller groups. It is a nation of immigrants and can be characterized as a multi-religious, multi-cultural and multi-linguistic society. The ancestors of ethnic group of Ngalungs/Ngalops (commonly known as Drupkas) migrated from Tibet and speak Dzongkha. They are called Drupkas as they follow [...]