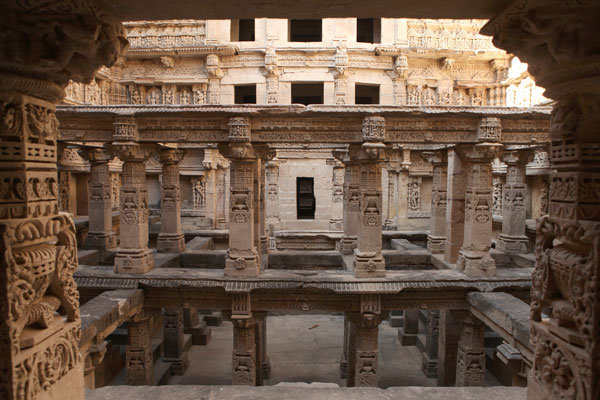 The Archaeological Survey of India(ASI), established in 1861 is responsible for the survey of archaeological remains and excavations, and maintaining the centrally protected monuments sites and remains. As of 2008, the ASI has declared three thousand six hundred and fifty six monuments to be of national importance, of which twenty one properties are inscribed on [...] 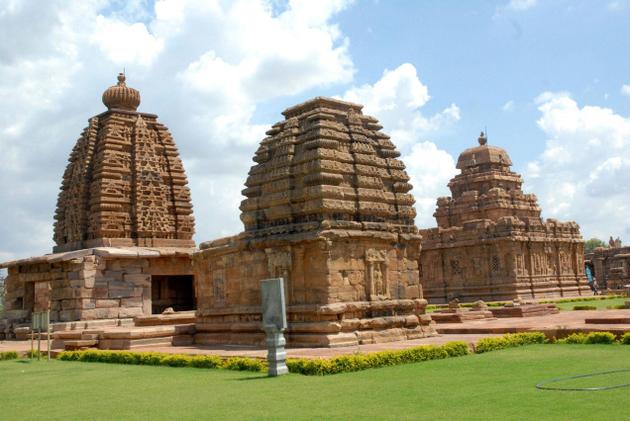 According to the UNESCO there are 30 recognized world heritage sites in India. 24 of the 30 are cultural sites, while the remaining 6 are natural sites. Additionally, India has also submitted a list of 34 properties for the tentative list. In 2013, UNESCO placed six hill forts of Rajasthan on its new list of [...]

The languages in India are divided into 4 main language family: Indo-European, Dravidian, Austro-Asiatic, and Sino-Tibet; of which Indo-European and Dravidan languages are sopken by a majority. The languages of India can also be understood, in general, in accordance with its geography. The people in the Northern Himalyan region and near the Burmese border speak [...]

Festivals are very important aspect of the cultural ethos of a diverse country like India. Each festival has an unique form of celebration , and the diversity is compounded as each festival is celebrated in an a unique fashion by the different communities. Because of the rich diversity, festivals are known  by different names in [...] 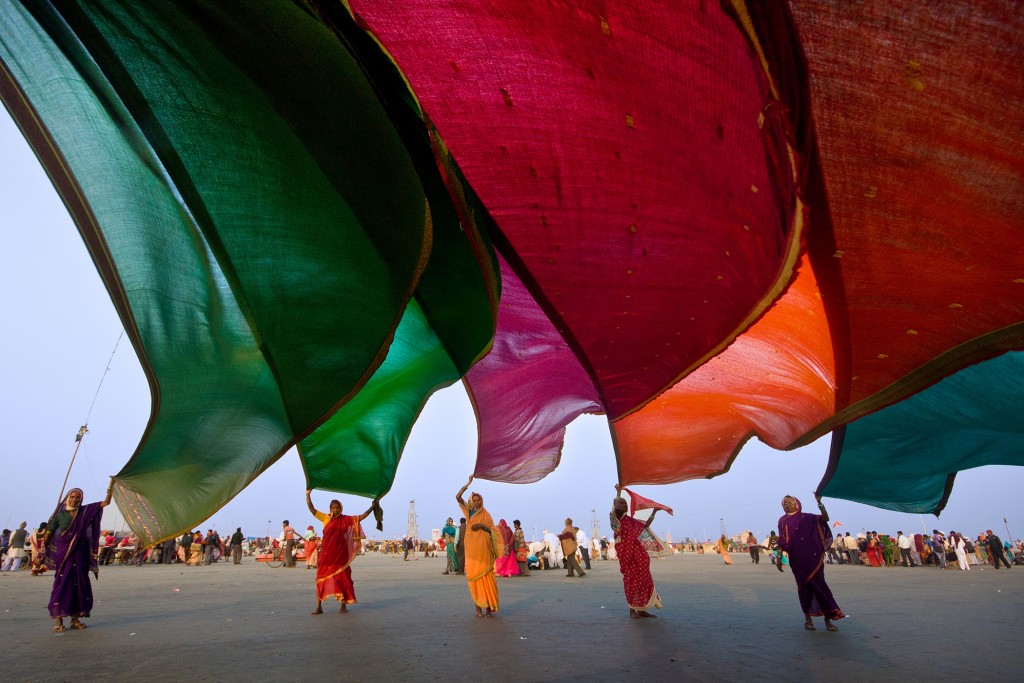 What makes a diverse nation like India a unified country? With a population of over one billion people, with a history spanning over 5000 years, and cultural and ethnic diversity of such a vast scale, it is difficult question to answer. Perhaps the answer lies in that often repeated creed: Unity in Diversity. The 1.2 [...]